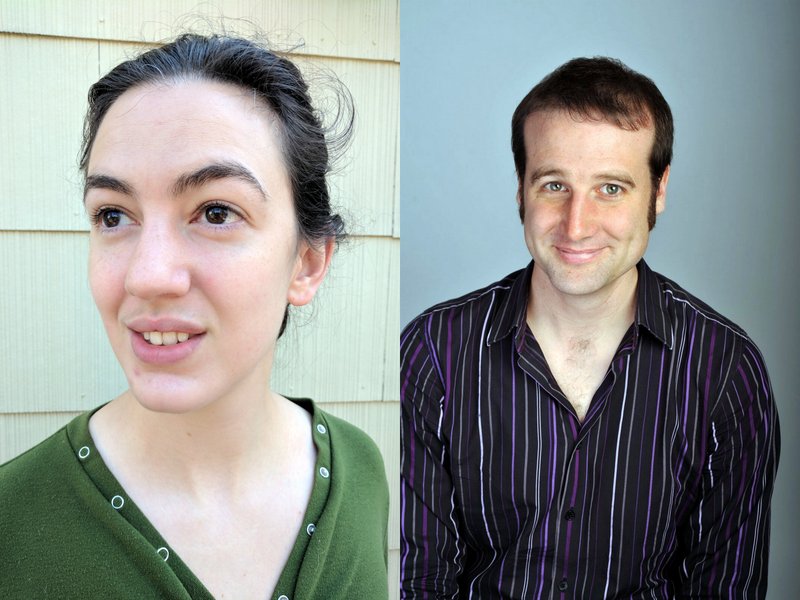 The American Math Society’s Joint Policy Board for Mathematics has announced the winners of its 2018 Communication award. This year’s winners are internet maths wizard/YouTube star Vi Hart, and Aperiodipal and Stand-up Mathematician Matt Parker.

The award includes a prize of $2,000, and aims to encourage high-quality communicators of mathematics. We think they’ve made a good choice!