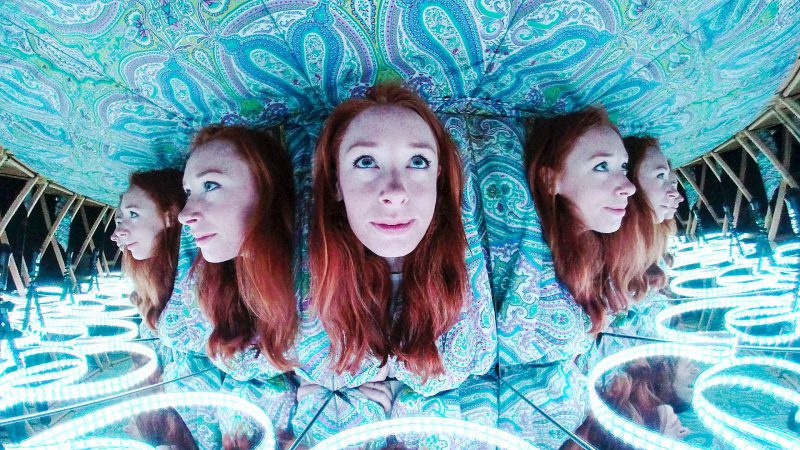 The ubiquitous Fry is on our screens again, with a programme about Platonism, on BBC Four.

In Magic Numbers: Hannah Fry’s Mysterious World of Maths, “Dr Hannah Fry explores the mystery of maths. Is it invented like a language or is it discovered and part of the fabric of the universe?”

ITV will show a new period drama called The Bletchley Circle from Thursday 6th September at 9pm on ITV1. According to the Milton Keynes Citizen, the story “follows the lives of four fictional women whose brilliant work at Bletchley Park during WWII helped to smash codes used by the German military.”

Susan, Millie, Lucy and Jean are back living normal lives, but behind Susan’s conventional exterior as a 1950s housewife and mother is a steely determination that really shouldn’t be under-estimated.
The unresolved murders of Jane Hart and Patricia Oakes bring Susan’s detective skills to the fore once more, and armed with handwritten charts of numbers, dates and times, she spots a pattern of behaviour that no-one else has seen…

The Milton Keynes Citizen quotes Laura Mackie, part of the ITV Drama Commissioning team, saying “The Bletchley Circle combines a vivid portrait of post-war Britain with a taut and original codebreaking thriller”. Here’s a very short trailer for the show: