New York maths museum MoMath is looking for support to bring the UK’s Maths Inspiration show, featuring Aperiodipals Matt Parker and Rob Eastaway, to the US for a Broadway theatre run. They’re looking for a commitment from a minimum number of schools to come and see the show next summer in order to secure funding. They say:

“The interactive daytime show, aimed at 14- to 17-year-olds, features a variety of top math popularizers from the UK demonstrating that there’s more to math than just taking exams. There will be plenty of humor mixed in with serious math content — your students won’t want to miss this!

We are looking at the first week in June as a possibility for this exciting event, which will take place at around 1 pm on a school day.  Tickets are anticipated to cost about $30 per student.  Please let us know if you would be interested in attending an event like this by registering at broadway.momath.org.  No payment is required to register your interest now.”

So, if you’re a school in the US, and would be interested… do that I guess!

This is from back in August, but we spotted this post on the Royal Society’s website analysing this year’s A-level results. While they generally seem pleased with the uptake in maths and science subjects, they comment:

“…it still remains of concern that there is a regional disparity in the uptake of mathematics. Only around a fifth of pupils in England who choose to study mathematics or further mathematics are located in the north of the country, which is below average for the proportion of the total number of entries in the north.”

They’re blaming this on the most recent funding model for A-levels, and quote The Smith Review in which the importance of maths qualifications is emphasised.

I found this online colouring book called Illustrating Group Theory – it looks to be a nice introduction to symmetry and groups, and builds slowly from simple concepts. It’s available as a printable version and you can fill it in online as well. They’re currently seeking feedback to improve this current version (my two cents: the diagrams could be much bigger, and possibly slightly less ugly, but it’s a lovely concept). 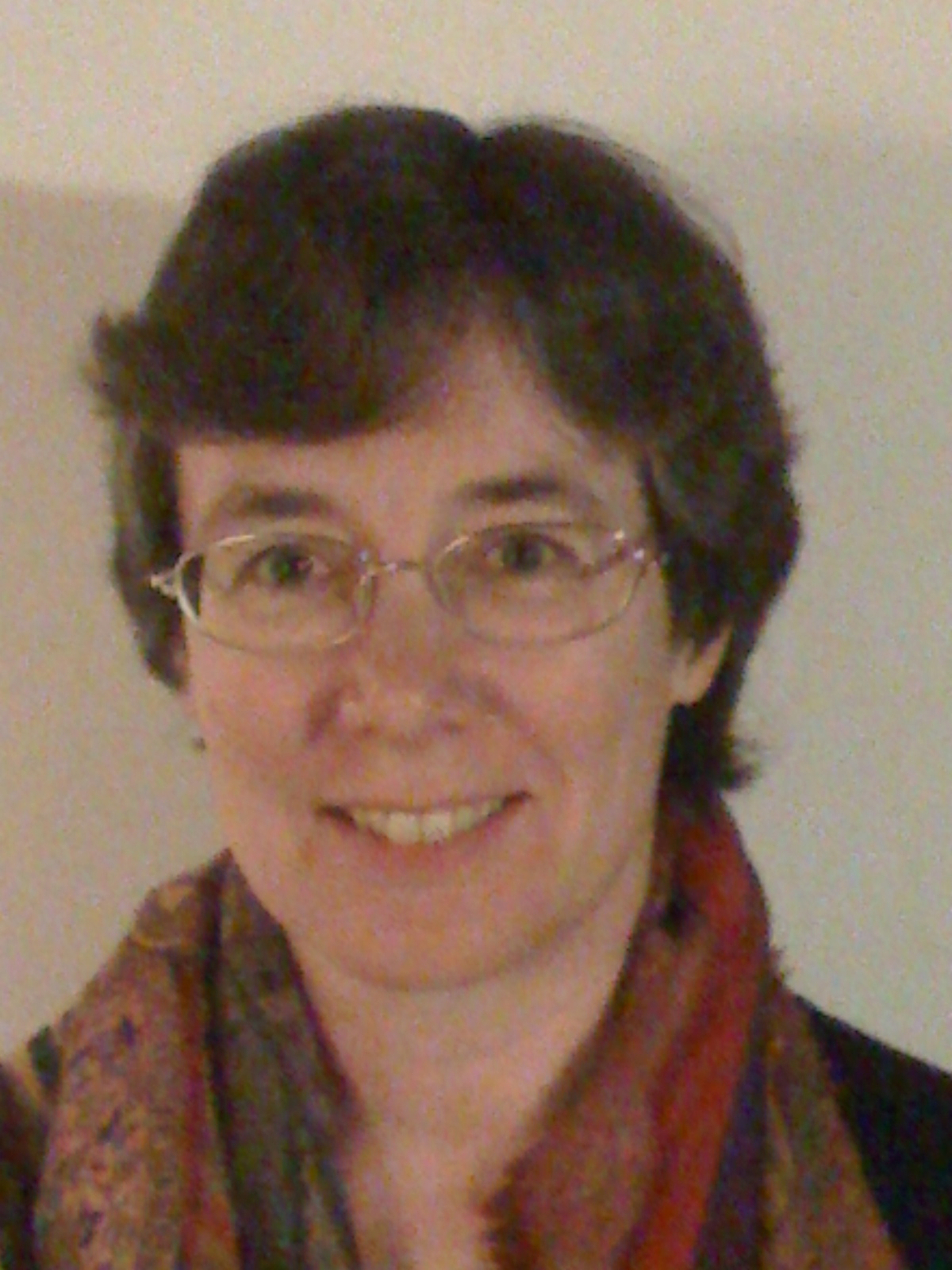 Another slightly old story, from back in October – Dame Frances Kirwan has been elected to the Savilian Professorship at the University of Oxford. Dame Kirwan will be the 20th holder of the Savilian Chair, which was founded in 1619, and is the first woman to be elected to any of the historic chairs in mathematics at Oxford.

As well as being a Fellow of the Royal Society and a former chairperson of the London Mathematical Society, Kirwan researches algebraic and symplectic geometry at Oxford. She sounds pretty cool.