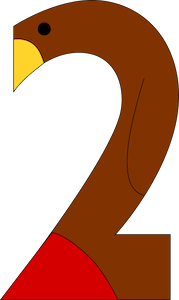 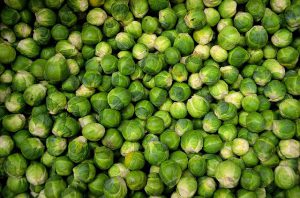 Did you know there’s a mathematical game called Sprouts? It’s a game played by drawing dots and lines on paper, and while it seems simple, there’s actually some interesting maths – graph theory and game theory – behind it. According to Wikipedia:

The game is played by two players, starting with a few spots drawn on a sheet of paper. Players take turns, where each turn consists of drawing a line between two spots (or from a spot to itself) and adding a new spot somewhere along the line. The players are constrained by the following rules.

[…] The player who makes the last move wins.

There’s a variant of the game called Brussels Sprouts, which involves drawing a cross instead of a dot somewhere on the line, creating two endpoints, and lines must join two endpoints – but this game is mathematically less interesting (the number of crosses initially entirely determines who will win).

For those who take Christmas super seriously, this paper by Ricardo Focadi and Flaminia Luccio outlines the history of the game, some ways to analyse it using graph theory, and winning strategies.

One Response to “Aperiodvent Day 2: Sprouts”