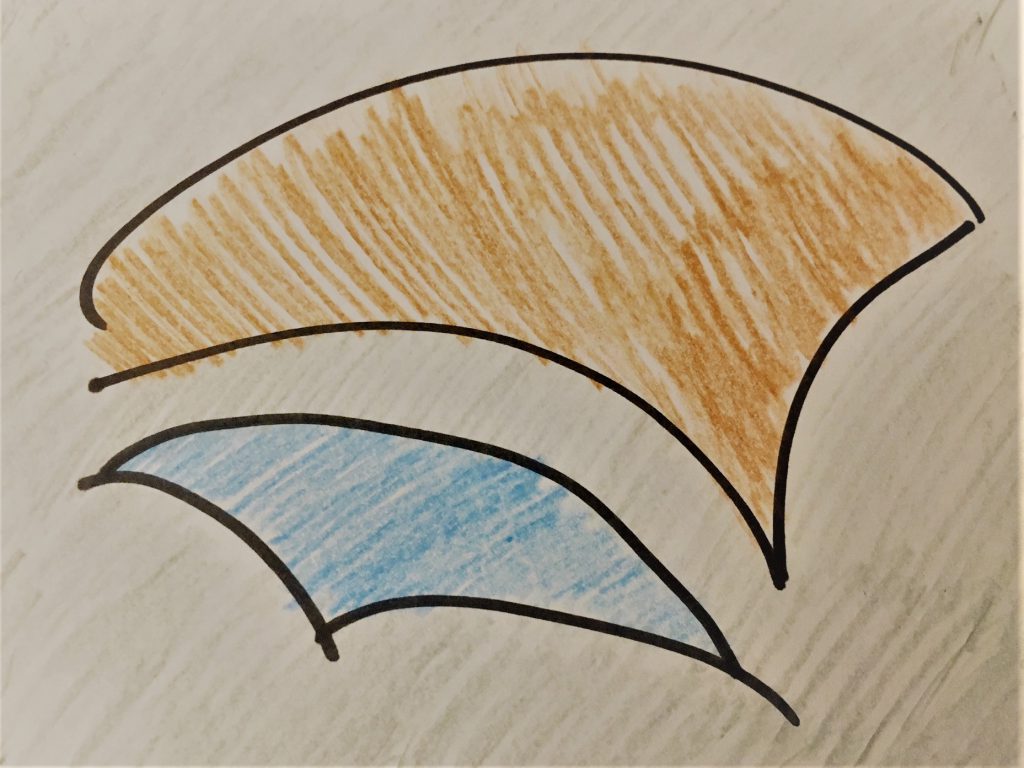 Chris Watson has written in to tell us about his site, Tessellation Art, where he sells his heavily Escher-inspired prints. They’re available in a range of sizes and media, and quite affordably priced. I particularly like the print above, titled Vortex.