Better late than never, I’ve posted my recap of Newcastle MathsJam’s March and April meetings on my mathem-o-blog. We talked about topology, made a tiny blanket for a baby snake, failed to work a cardboard computer, and a lot more.

I’ve finally finally got round to writing up my notes from the last two Newcastle MathsJams, over at my mathem-o-blog. 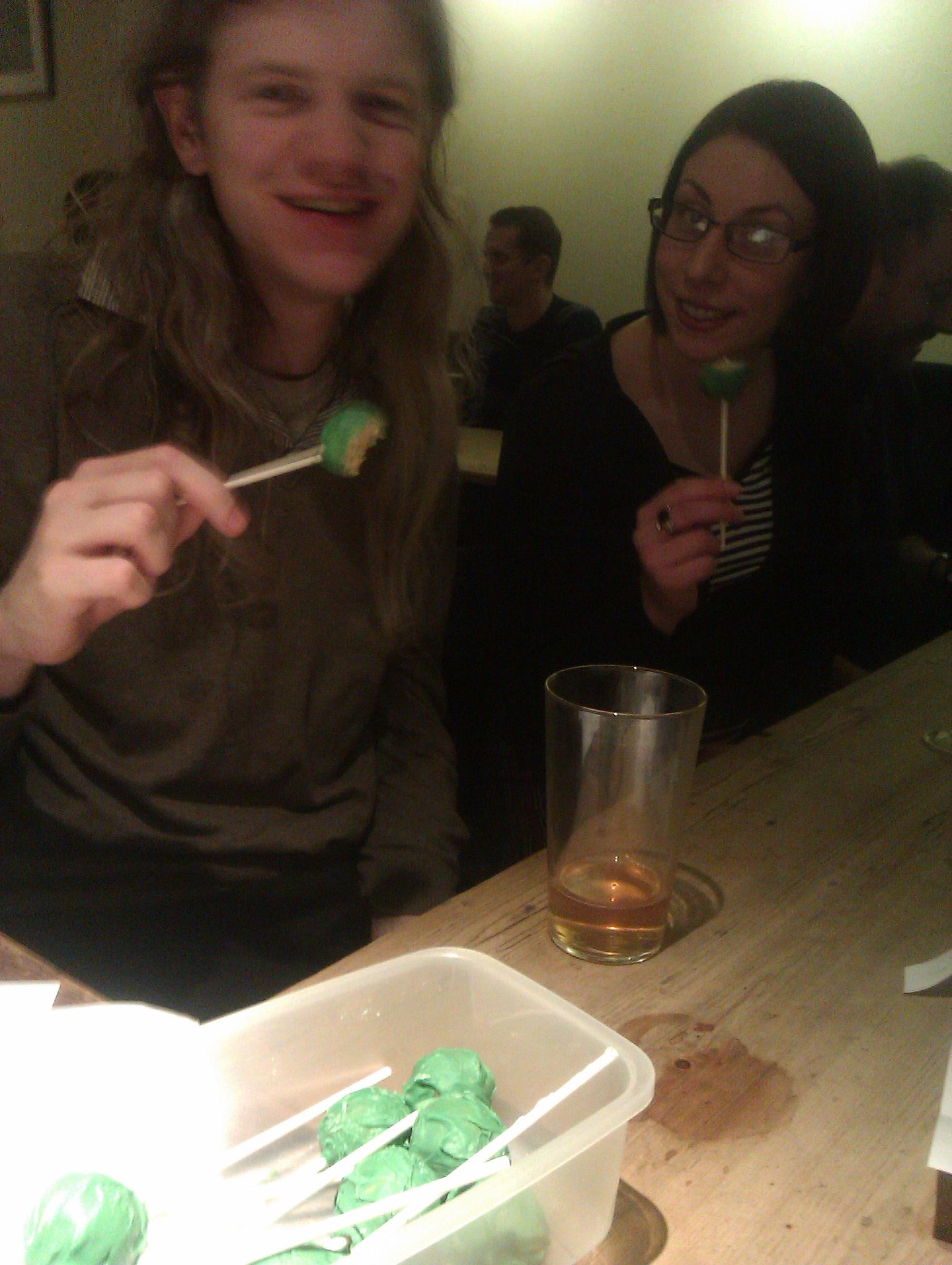