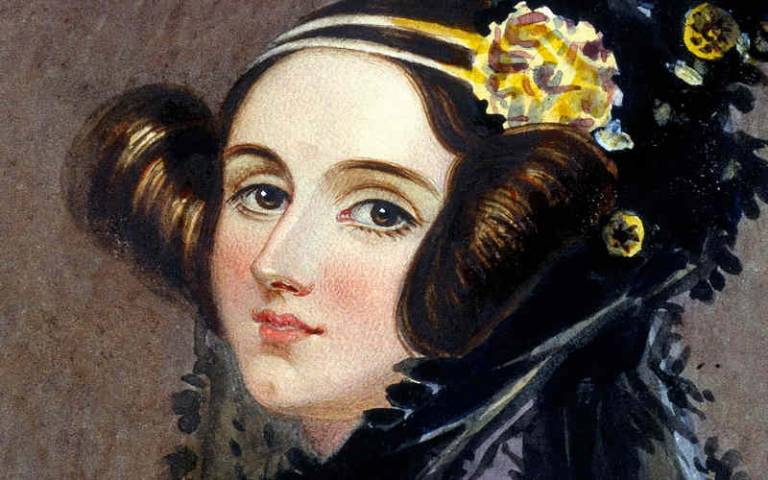 You may have seen our post last month about our remote Wiki Editing Day, this coming Saturday 12th May. We’re hoping to get a bunch of people in different locations editing pages on Wikiquote and other Wikimedia sites, to improve the visibility of female mathematicians. Here’s how you can get involved.

At the Royal Society this week, they’ve celebrated Ada Lovelace Day with an Edit-A-Thon of everyone’s favourite The Free Encyclopedia. A group gathered yesterday to hack away at some of Wikipedia’s most neglected entries – those covering famous females. Partly due to the under-representation of women in editing, such articles can be under-developed and/or have a male slant.

While Ada Lovelace’s entry is pretty impressive and full of information about the pioneering mathematician, there are many others worthy of note which haven’t had so much attention. This article in The Guardian describes some examples of pages which need sprucing up, and the planned list of pages to edit can be found here.

Many other events are being planned along similar lines, including this one at the Bodleian Library in Oxford, and this one in Manchester. Why not join in and edit some pages yourself?

According to a post by Frédéric Wang on the Mozilla MathML mailing list, Wikipedia now supports rendering mathematics via MathJax (and through it, MathML). Wang says:

Today, a new Math rendering mode has been added to Wikipedia. You need a Wikipedia account to use it. In My preferences => Appearance => Math, choose “MathJax”. Once enabled, MathJax’s HTML-CSS output will be used by default. If you want to use MathML instead, right click on a formula and choose “Math Settings => Math Renderer => MathML”.