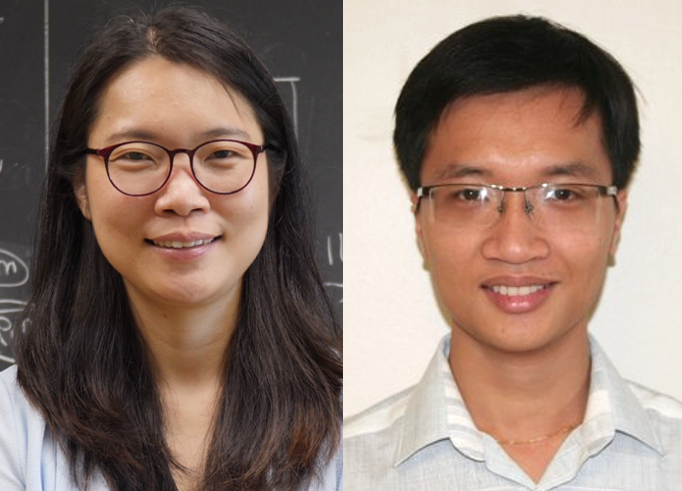 Here’s a round-up of the mathematical and maths-adjacent news stories we saw in the month of April. Proof News The Kahn-Kalai conjecture, a result from graph theory, has been proved in this ArXiV paper by Stanford mathematicians Jinyoung Park (a former postdoc of Abel prize winner Avi Widgerson) and Huy Tuan Pham. Here’s the writeup… 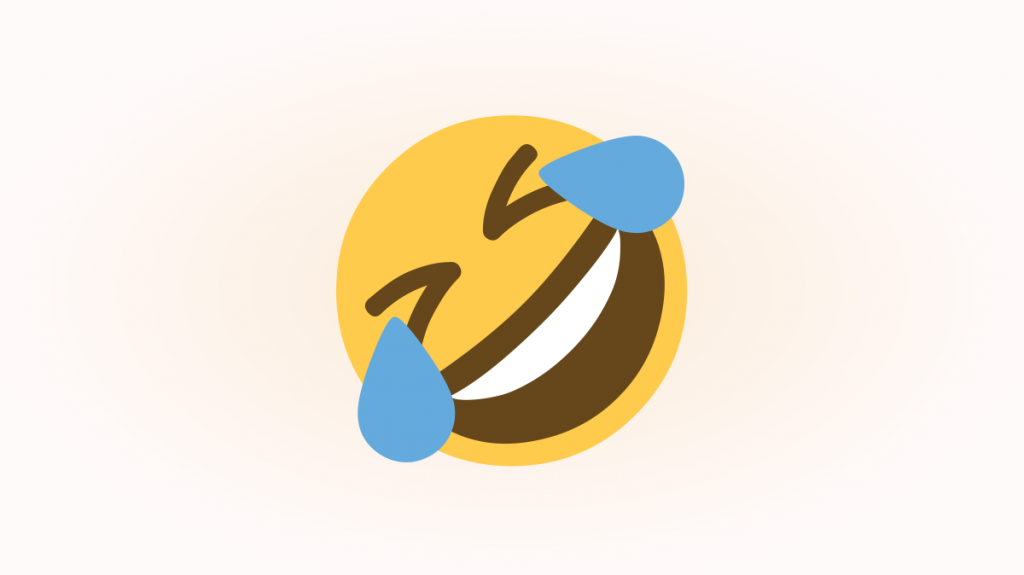 Recently I came across an interesting idea about little mistakes in counting problems that actually don’t amount to much. In A Problem Squared 030, Matt Parker was investigating the question “What are the odds of having the same child twice?” and made some simplifying assumptions when thinking about DNA combinatorics. He justified leaving out a… 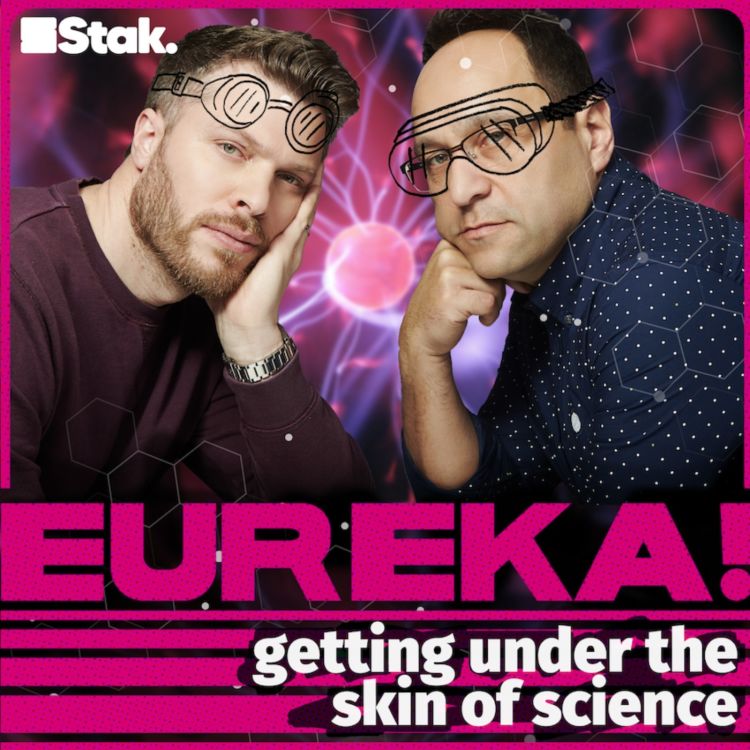 In this series of posts, we’ll be featuring mathematical podcasts from all over the internet, by speaking to the creators of the podcast and asking them about what they do. We spoke to Michael Brooks, who co-presents the Eureka! podcast with Rick Edwards. 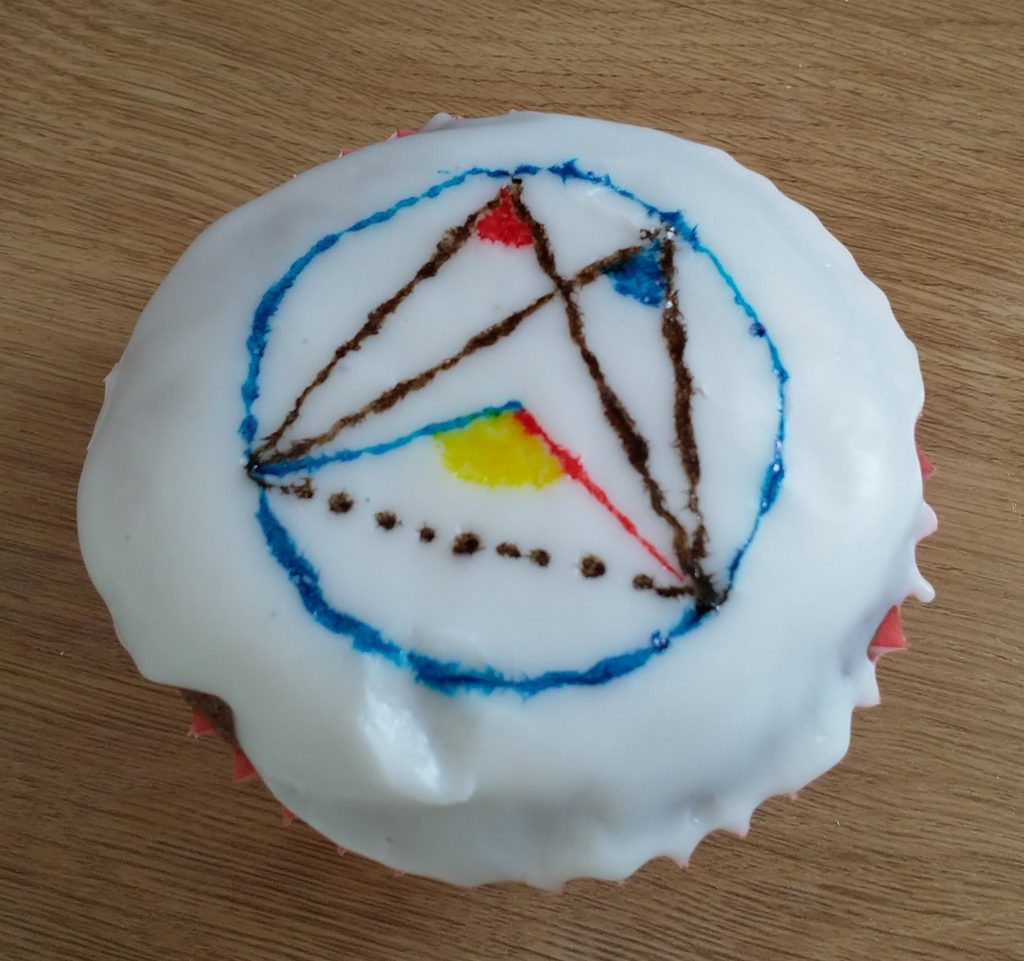 Not that we’re overly consumed with numerical coincidences, but it’s perhaps nice to note that ten years ago today we made a little fuss of launching a new blog site with our first post, a post marking Felix Klein’s 163rd birthday, and a video about the Klein Bottle featuring Matt Parker and Katie Steckles. 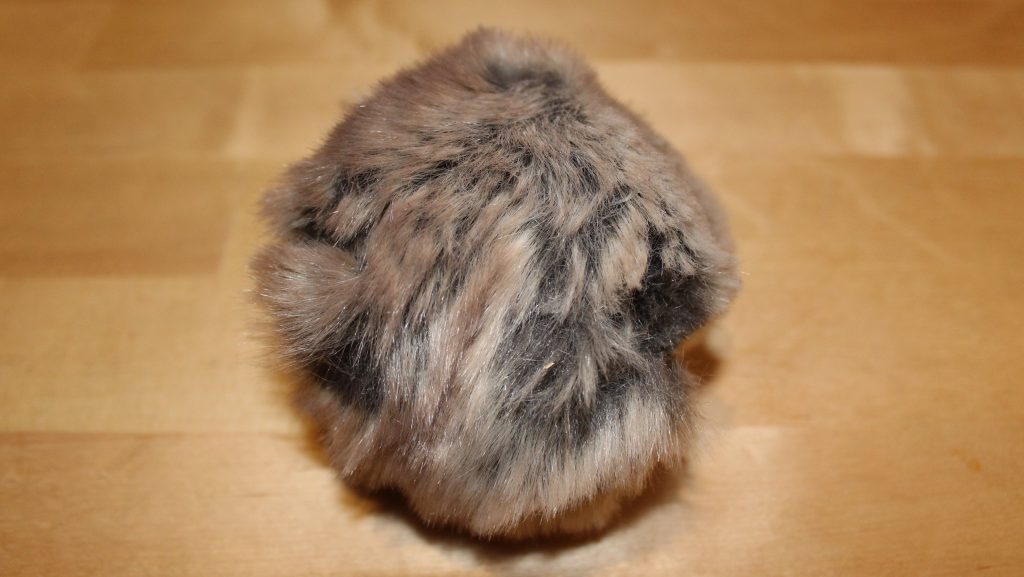