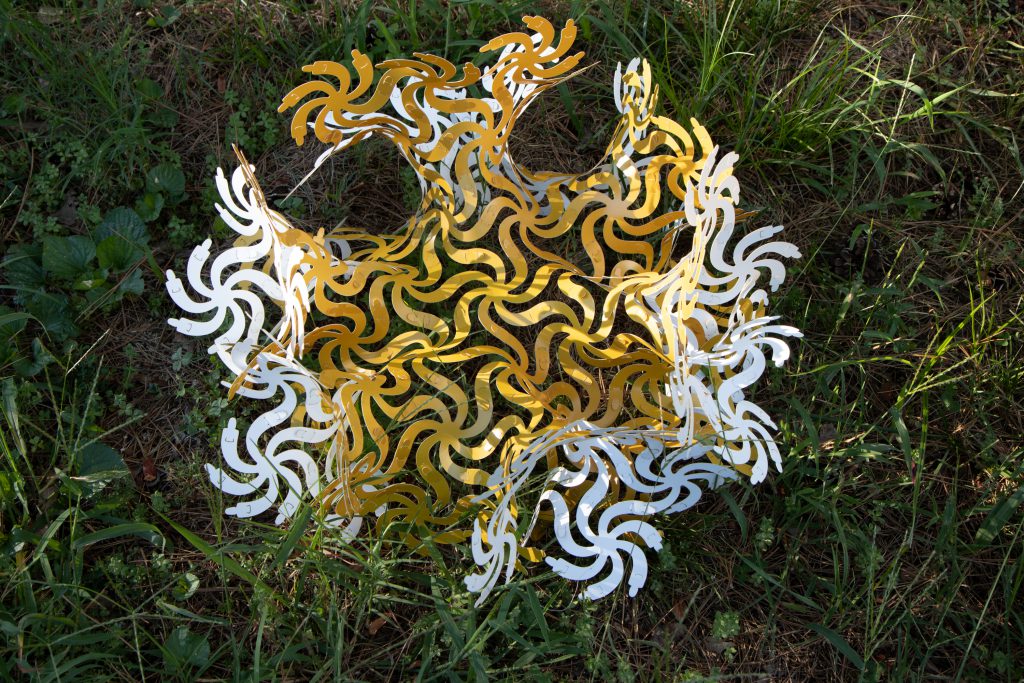 Ohio State University mathematician Niles Johnson got in touch on Friday to tell us that our π Approximation Challenge last year had inspired him to hatch an audacious plan to measure a really big π.

The word ‘geometry’ is derived from the Greek for ‘measurement of land’, and Dr. Johnson took that quite literally: he wanted to measure the Great Circle Earthworks in Heath, Ohio; a part of the Newark Earthworks (not their original name) built over 2,000 years ago.